Surprise! We are officially Trailer Trash!! 😉

If you haven’t already heard, Alex and I purchased a trailer about a month and a half ago. But not just any trailer … a teardrop trailer, and we’ve named her Dewey. Dewey The Dewdrop, to be exact. 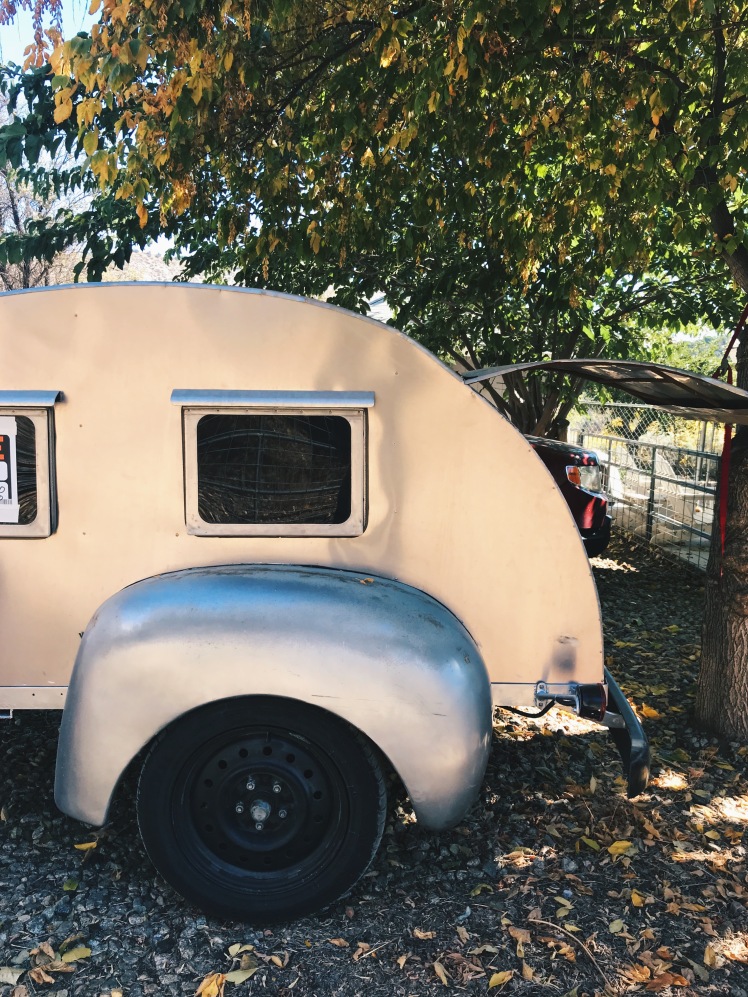 Teardrop Trailers were introduced in the 1930s and 40s after World War II when the economy was starting to improve and families in the US wanted to go on vacation with their families. Since most car engines back then were under 100 horse power, they needed something light and easy to tow behind them, hence, the birth of the teardrop trailer. Perhaps the most interesting thing about these little teardrops, is that, originally, most of them were constructed with materials obtained from WWII surplus markets (talk about Reuse, Reduce, Recycle!). The exterior skins were usually made from the aluminum wings of bombers, which is how they got their shiny exteriors that they’re known for today. The chassis was often made from steel U channel or round steel tubing, and many of the wheels came from old salvaged jeeps!

Teardrops became especially popular in the 50s because they are just the right amount of do-it-yourself that most people are capable of, they don’t take up much space so they’re easy to store in a garage, and they can be towed by smaller vehicles. In fact, they are so freaking lightweight, that you may even forget that you’re towing one behind you!

For all of these reasons, Teardrop Trailers are slowly but surely making a comeback now, in the 2010s! With more and more people hitting the road for adventures or even living on the road, it only makes sense why these little steel bullets are coming back in style. Which is precisely why this one caught our eye.

It is no secret that one of Alex and my favorite pastimes is hiking and camping and backpacking. We try to get out there as often as we can to pitch our tent and live out in the wilderness for a night or two. But with Alex’s most recent spinal injury, our camping trips in the last year have really dwindled. Mostly due to the fact that Al just cannot sleep on the ground during this stage of his life. So that’s what got me thinking … we needed something that he could sleep in comfortably that would allow us to live the life we love living: one outdoors. A teardrop seemed like the perfect solution. They’re small (we’re #apartmentliving after all) and they’re affordable (we’re still climbing the career ladder over here!) and there’s virtually no setup (hello friday night trips!) So, I started searching.

It turns out, there’s not much on the internet in terms of teardrop trailer-ing. Sure, there is some brief history about them, there’s a handful of people who have renovated similar-style trailers but not true teardrops, and then there are the select-few companies who actually produce and sell teardrop trailers for the public. But man, are those prices hefty. Or, at least in my eyes those prices are hefty. A fully-equipped teardrop (I’m talking solar panels, fridge, lighting, stove, etc.) rounded out between $15,000 – 20,000. That’s a lot of money to invest in a trailer of all things! Call me crazy, but I knew we could make something equally cool (if not cooler) for a fraction of the price. And so I consulted my good friend, Craig Slist. Craigslist. Get it??

Everyday during my downtime at work for a few months straight, I would log onto Craigslist and Facebook Marketplace and search “teardrop trailer” or “teardrop camper.” I came up with a few good hits … trailers that people had started to renovate but had lost interest in. But most of them weren’t *true teardrops. They were more like small boxes without any windows. They were not what I was looking for. And they were still priced at 5-6 G’s.

Until one day, out of the blue, I stumbled upon a new post. A little 1950s vintage teardrop trailer for sale in the Mt. Baldy area for $2,600. It was just the shell. It looked old and vintage and it was a woman who was selling it, and it had these killer gigantic fenders over the wheels, and I fell in love almost immediately. I contacted the number and made plans to go see it the following weekend.

Now, in the midst of all this, I was in cahoots with two of my best friends — Rachael & Virgil, who were living here in LA at the time, and who also happen to be Trailer Renovation Connoisseurs. And by that I mean, they bought an old Airstream a couple of years ago and turned it into the most magical/beautiful home on wheels you ever did see. And they were entirely self-taught. If you saw pictures of the inside of this thing, there’s no way in hell you would have guessed it was a trailer. They are genius human beings. And I knew I needed their expertise.

Luckily for me, Rach and Virg were as excited about this project prospect as I was. So they agreed to make the trek up to Baldy with me to check out the trailer and to give their stamp of approval. I had no idea what I was looking at, after all. I needed people who had done something like this before — who knew the signs of a worthwhile project as opposed to something deemed “not worth the effort”. I couldn’t be tackling this endeavor without them. No way in hell.

We picked a Sunday and we drove out to Baldy and we checked out the trailer and they laughed because it’s about 1/8 of the size of the airstream they renovated. And Virgil deemed it “100% Doable” and I made an offer to the woman for $1800 (she had also just put new tires on the thing and installed new electrical for the brake lights) and she countered with $1900 if I took it that day and she would drive it the hour and a half back down to the Southbay and park it in our driveway. And I said “SOLD!” We signed the title over, paid in cash, and two hours later, Dewey was sitting in our little beach town driveway.

Now, the whole point of this project is to create something that we will love and use for a long, long time (I’m calling it our “weekend home”) for an affordable price. If there was no budget in mind, I would have bought a finished $15,000 new trailer. But I don’t have that kind of money, and frankly, I find that to be extremely boring. I don’t know about you guys, but I am a huge home-renovation show watcher. I love that shit. But what I don’t love is when the couple has an unlimited source of money that they can just throw at the project. Where is the thrill in that!? The episodes I find most enjoyable are the couples with a budget — and usually a low-budget, at that. Every decision they make counts, man. They have to get creative. They have to care. And that’s exactly what we’re doing with this project. I’ve set a $4,000 budget on this renovation project of ours ($4,500 max because I’ve watched enough Fixer Upper in my life to know that shit happens) and I plan to stick with it. So with $1,900 spent on the thing, that leaves us with $2,100 to spend on reno … to create something that we could have bought for $15,000. Because I love a good thrill.

For those of you not familiar with the design of a camping teardrop … it houses both a bed that can sleep two, and a small kitchenette. Ours has one door on the side which will get us into the bedroom area, and then it has a hatchback on the back, which opens up to the kitchen space. Instead of a full-on electrically-equipped kitchen, we are using a camping stove that runs on gas and a Yeti Cooler to act as our fridge. We plan to have a small battery system so we can have a little bit of light and charge our phones and cameras for safety and creativity’s sake! 😉 But other than that, it’s pretty much low-key glamping. And we’re here for it.

SO. That is the birth story of our little Dewey the Dewdrop. And because there isn’t much in the realm of Teardrop Trailer Do-It-Yourself Renovation on the internet, I am here to make that happen as well. Come back and check on our Dewey progress (and watch me learn how to use power tools!) … we’d love to answer your questions and maybe inspire you to take on a project that will bring you to the great outdoors a little more often… 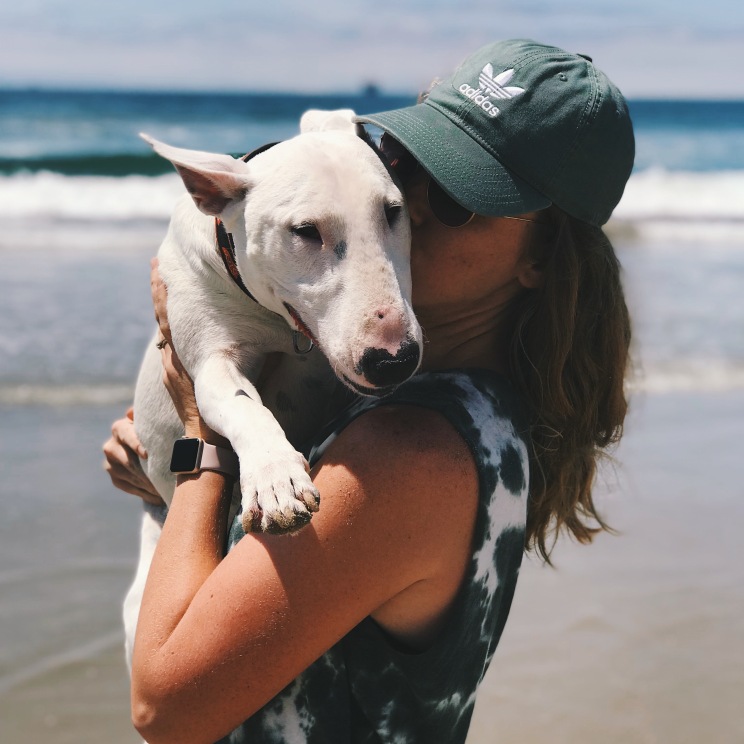 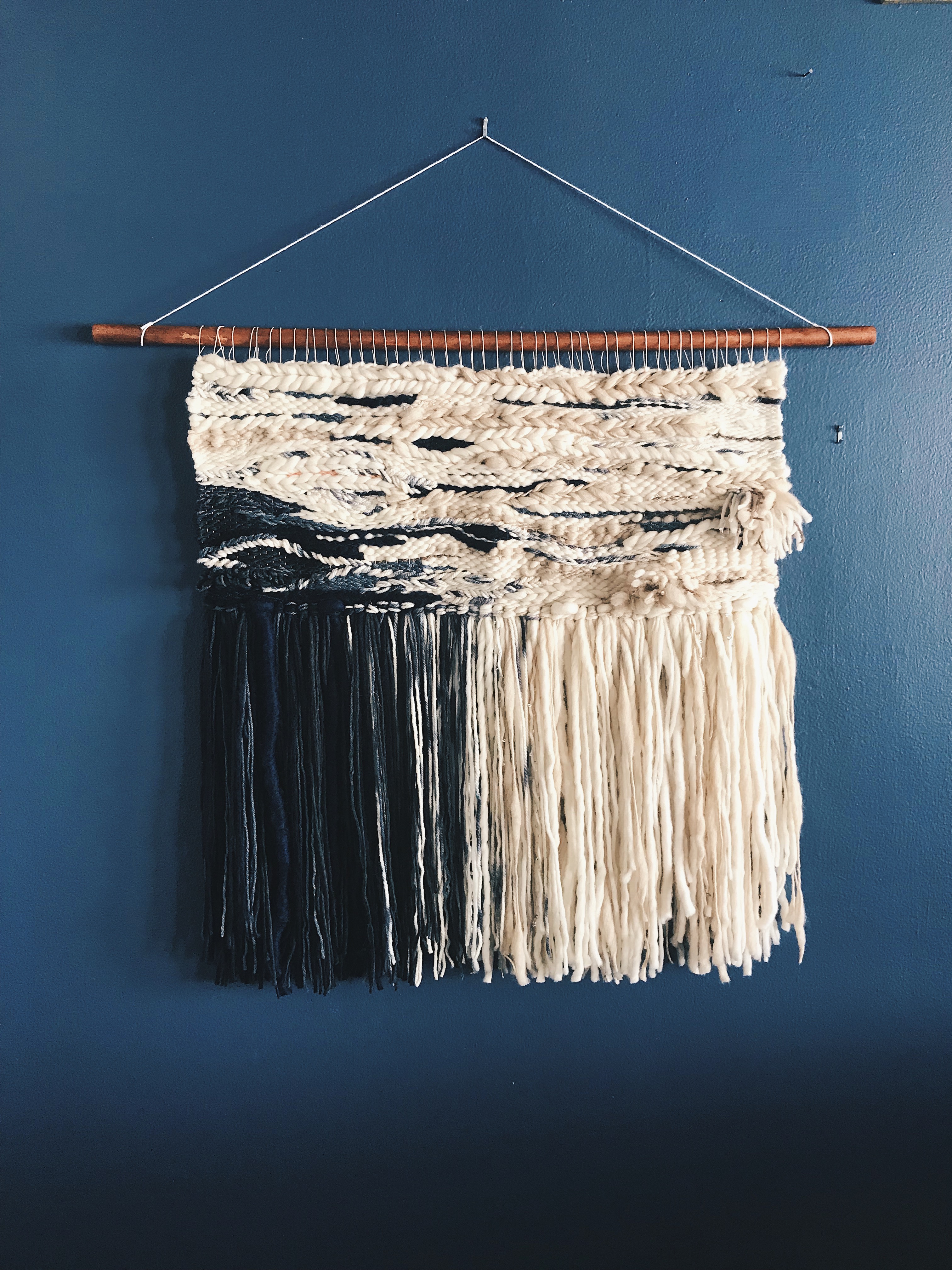 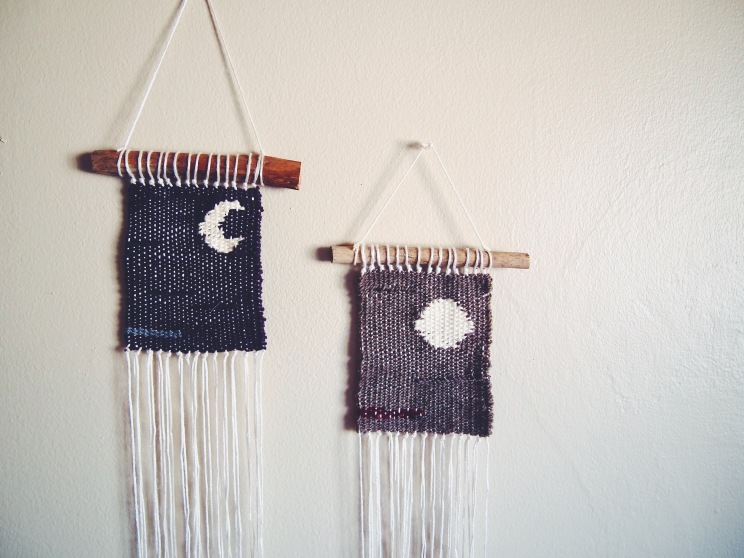 sometimes you just have to get lost in a childrens story (but is it ever really just a child’s story?) … especially when it’s as beautiful as this one 😍🥹
“out here in a place where it seemed even the earth didn’t act as one might expect a woman to. Soft and motherly and nurturing are not often the words used to describe the desert.” Nowhere for Very Long … the only book I’ve ever preordered since Harry Potter. Thank you for sharing your beautiful and raw story, @briannamadia 🏜
Everybody should read this book. 😭
a better ending than it’s truth counterpart 🌻
Loading Comments...
%d bloggers like this: